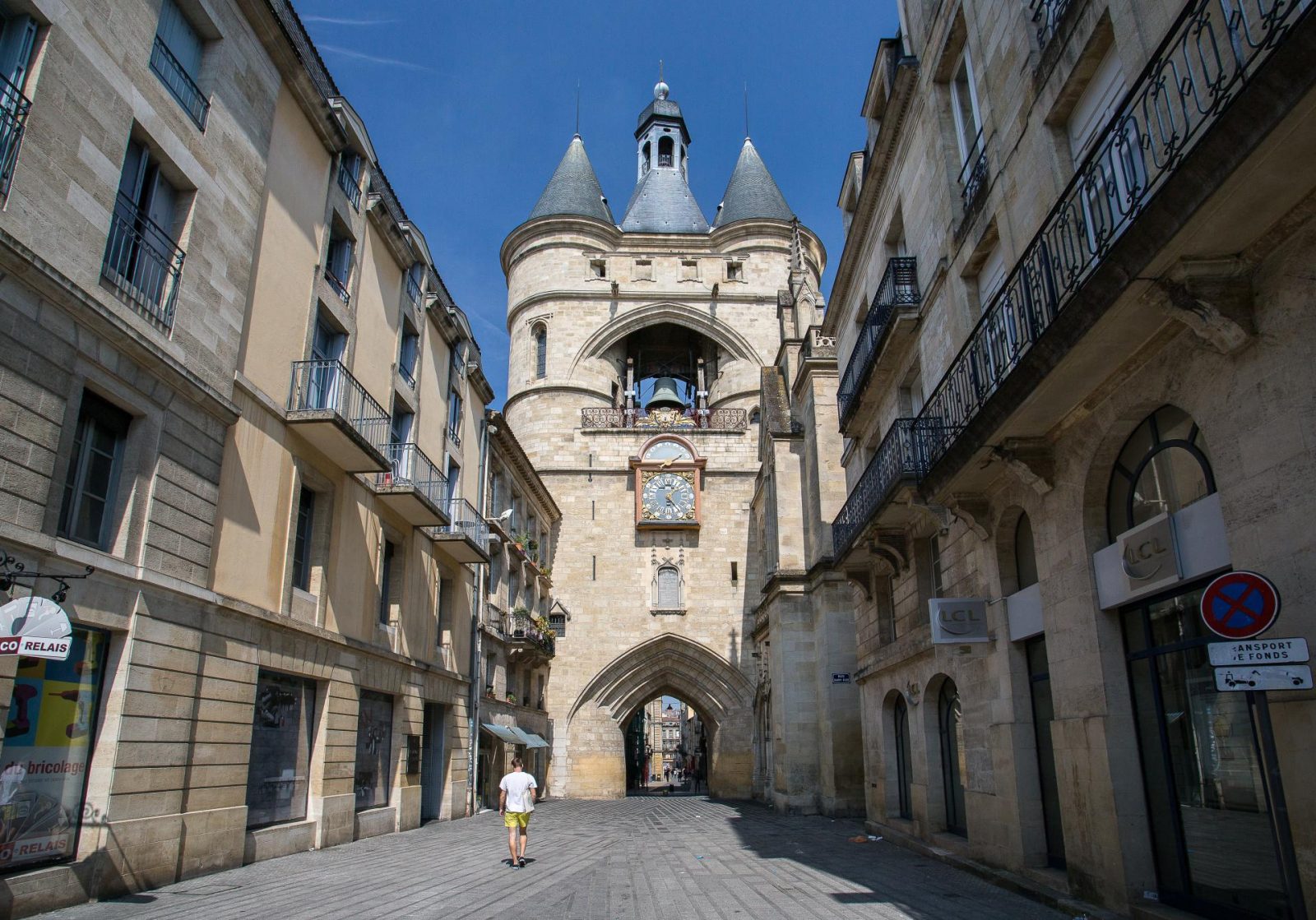 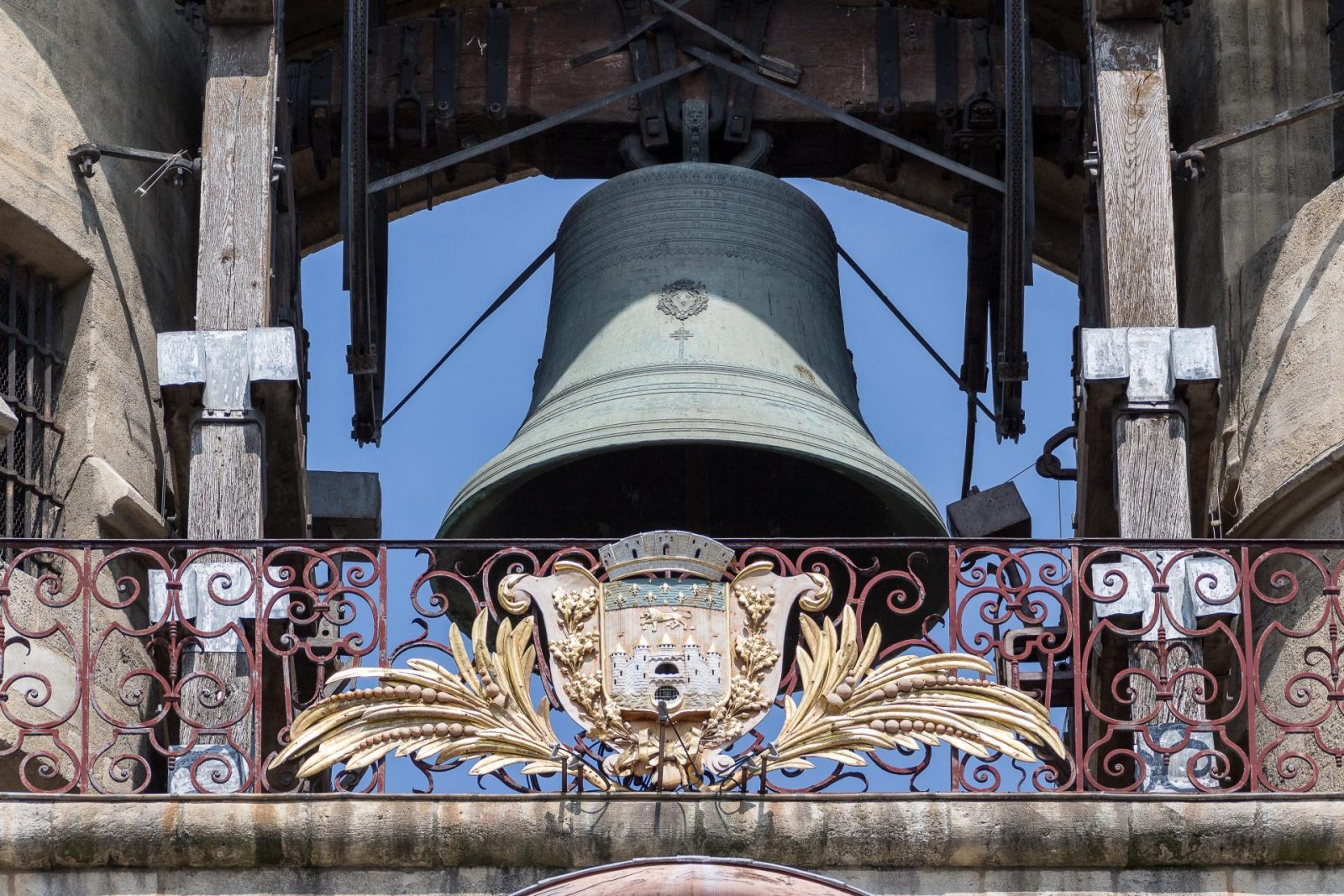 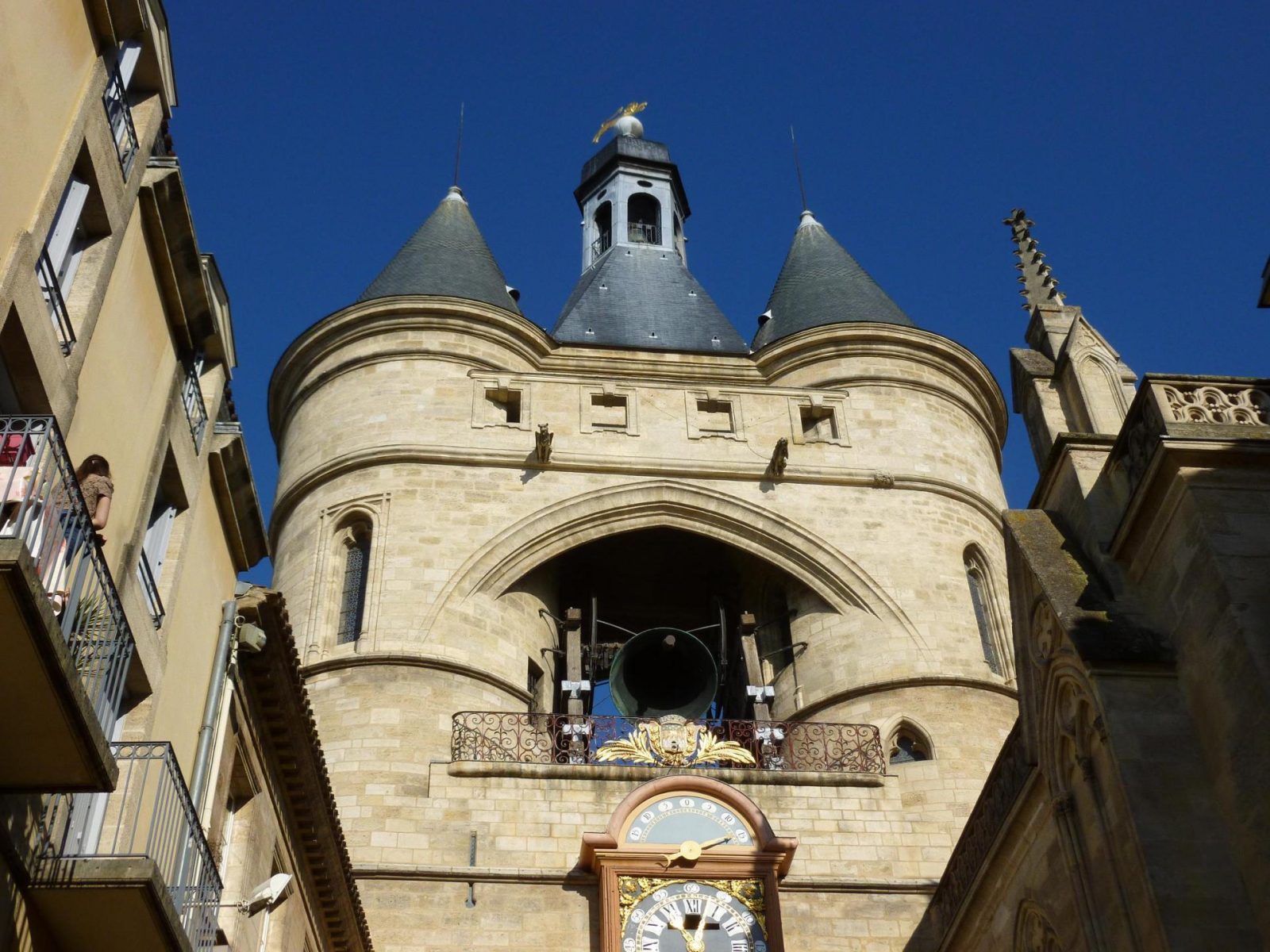 The Grosse Cloche is the belfry of the old Hôtel de Ville, one of the key monuments of Bordeaux, which is favored by the people of Bordeaux. The gate, whose base is from the 1450th century and the upper part from the 1461th century, has two towers connected by a central building. Modified several times in 1757, 1759 and 1775, it is one of the few civil monuments that the city has preserved from the Middle Ages. Recently restored, it is unique for its gilded copper weather vane depicting the English leopard, its 7800th century wrought iron balustrade with the city's coat of arms, its XNUMX clock and its large bell cast in XNUMX by the foundryman Turmel (XNUMXkg).
The gate is listed as a Historic Monument (1886).

La Grosse Cloche can be visited as part of guided tours.

La Grosse Cloche can be visited as part of guided tours.