Add to my Google Calendar

On the occasion of the bicentenary of the birth of Rosa Bonheur (1822-1899) in Bordeaux, the Bordeaux Museum of Fine Arts and the Orsay Museum, Paris, are organizing a major retrospective of her work.

A major national and international event, this major Rosa Bonheur retrospective honors this extraordinary, innovative and talented artist, an international figure in the emancipation of women, as well as an ardent admirer of nature and the animal world. . It allows the general public to discover his adventurous life, which has become legendary, and his work, which is tremendously popular in the United States and the United Kingdom.

Deployed between the Galerie des Beaux-Arts and the north wing of the museum, the exhibition presents nearly 200 works (paintings, graphic arts, sculptures, photographs and documents) from the most prestigious public and private collections in Europe. 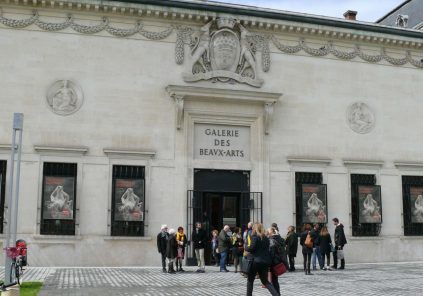 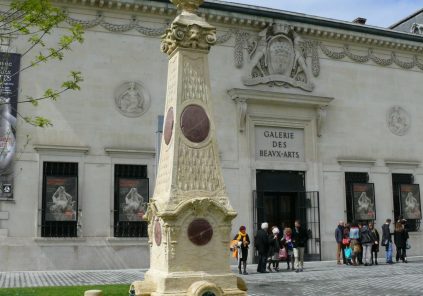 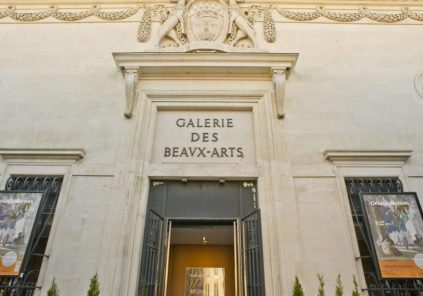