Located 2 hours by train from Paris, Bordeaux has experienced an extraordinary rise in recent years. Elected first city to visit in 2017 by the famous Lonely Planet guide, it is today an attractive but above all active city. Its heritage mixing modern and 18th century architecture, makes it the muse of many artists. True gateway to the Bordeaux vineyards, its position on the river invites you to memorable river escapades.

… of the Bordeaux metropolis. By bike, boat, sidecar, mini-train, bus or simply on foot, here are our favorites:

Did you know that the city of Bordeaux will soon be home to the largest digital center in Europe? Indeed, this new center called “The Bassins des Lumières”, will open its doors for the summer of 2020 in a unique place of majestic dimensions: the Bordeaux Submarine Base. This remnant of the Second World War in reinforced concrete, 245 meters long and 162 meters wide, will host in 4 huge pools, custom-designed digital exhibitions that will marry the monumental architecture of the place. An immersive experience in art and music in an emblematic place in Bordeaux. 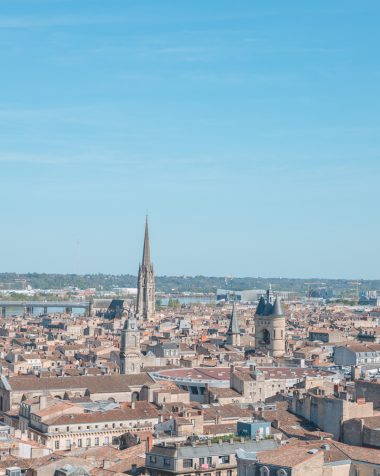 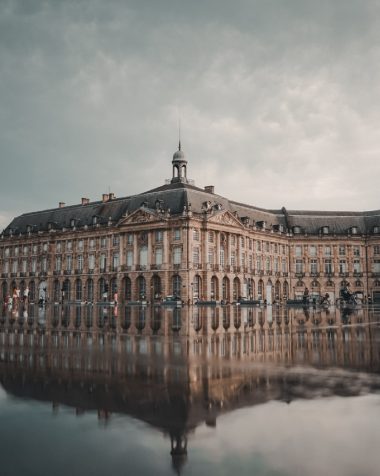