They are the lights of our coasts, the heritage of the coast… the lighthouses of Gironde! In France, where does their modern history begin? So, so… We give it to you in a thousand (sailor of course)… Well it is here, in the Gironde estuary, with the construction of the monumental tower of Cordouan in the XNUMXth century, and we are very proud of it .

Le Cordouan lighthouse, the “Versailles of the sea” at UNESCO

Classified as a historical monument since 1862, Cordouan lighthouse is now listed by UNESCO as a World Heritage Site. Located at the mouth of the Gironde estuary, off Verdon-sur-Mer and Royan, it is one of the iconic sites of Gironde, from France and now from all over the world!

It is the last open-sea lighthouse manned by keepers, the oldest lighthouse still in operation and the only one open to visitors in the world. And what a visit! The boat trip itself is an adventure. Once landed on the islet, it is the guards themselves who guide you for a visit of the places rich in many anecdotes. The 360° panoramic view at its summit will be your reward for having climbed the 301 steps that lead to the lantern.
This giant of the seas is to be discovered and rediscovered from April to October, with the family (a treasure hunt is offered to children), with friends or lovers...
In practice, it takes about 4 hours for the outing. Because it is in the open sea, the visit requires a little organization with reservation of a boat crossing (about 40 minutes) from the port of Verdon-sur-Mer, et from Royan. Departure times depend on the tides. Be careful, the end of the journey is to be done on foot, on the sand and/or in the water, so choose your shoes carefully.

He points his red lantern above the pines, at the top of this majestic white tower 53 meters high, you can't miss it! With a panoramic view of the Cap Ferret peninsula and the Bassin d'Arcachon up to the dune of Pilat, a real breath of fresh air awaits you. It can be visited all year round and its history is amazing. Like a phoenix, it was able to rise from its post-war ashes, but we won't tell you more...

Located on the northern tip of an island in the Gironde Estuary, the Patiras lighthouse has guided ships for over 100 years. Now owned by the Conservatoire du littoral, it has been restored to become a belvedere, and gives a view of both the right bank and the left bank of the estuary, near Pauillac. At the foot of the lighthouse, the Refuge de Patiras has replaced the former caretaker's house and welcomes visitors in a contemporary space on stilts. Patiras being a private island, you must book your boat tour, from Blaye ou Pauillac. Cruises & lunch are offered from June to October departing from Blaye, for a gourmet break, very natural, very gently.

To know everything about headlights… 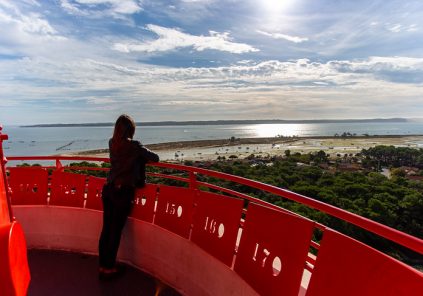 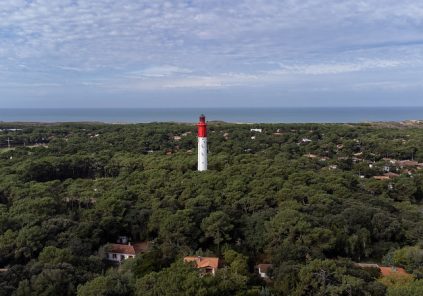 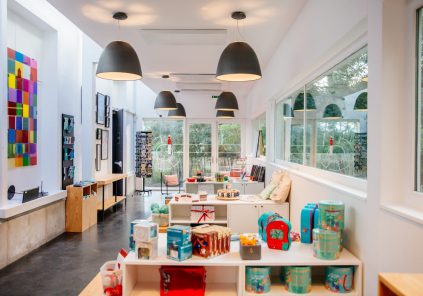 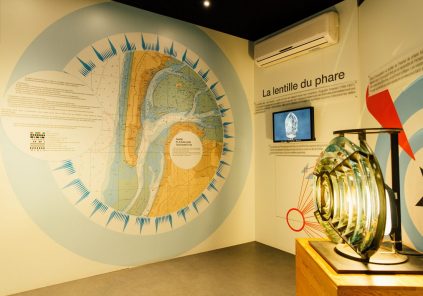 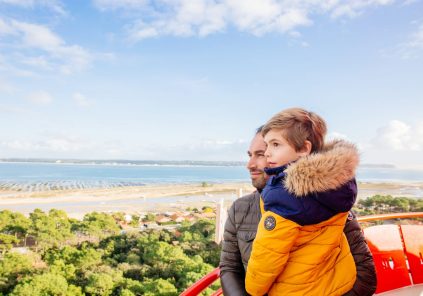 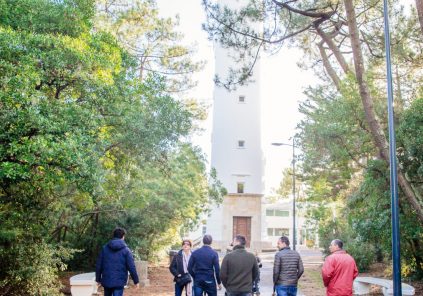 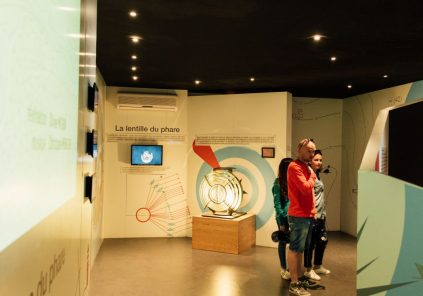 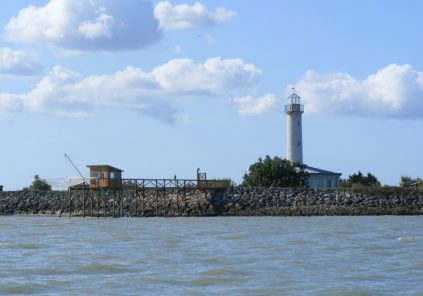 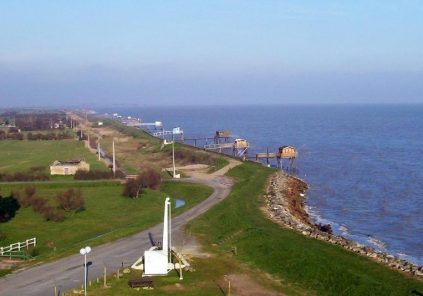 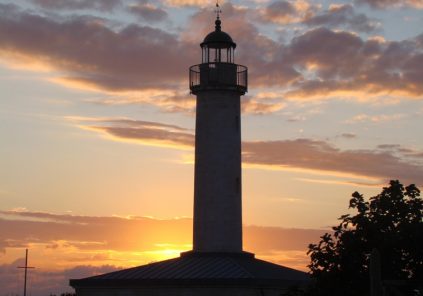 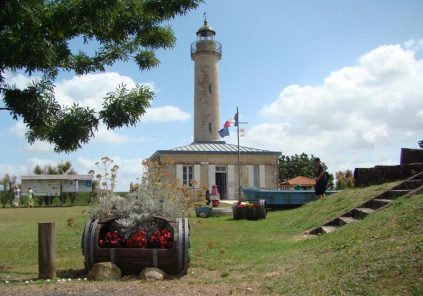 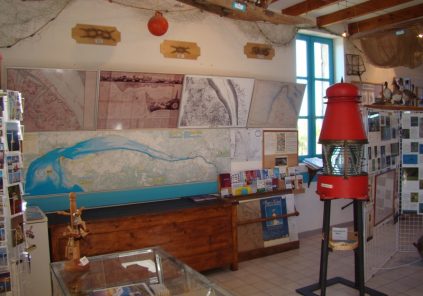 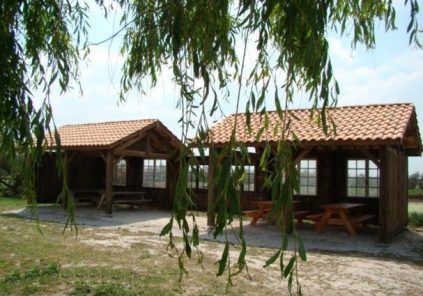 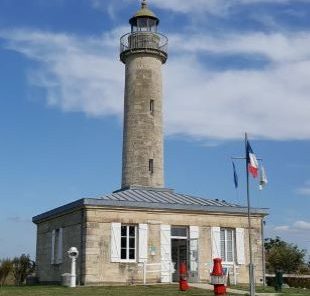 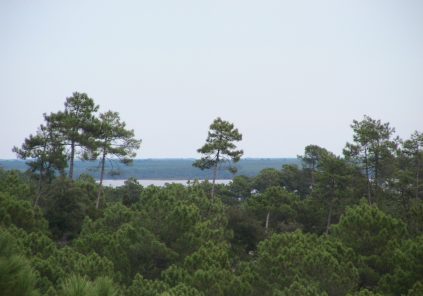 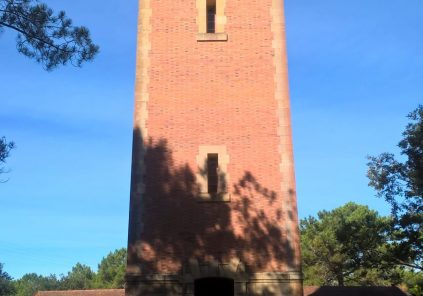 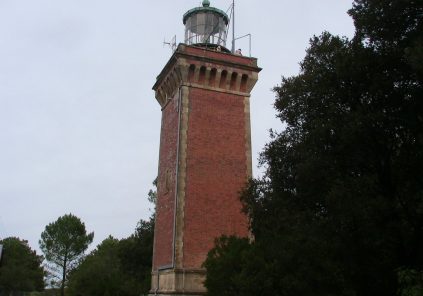 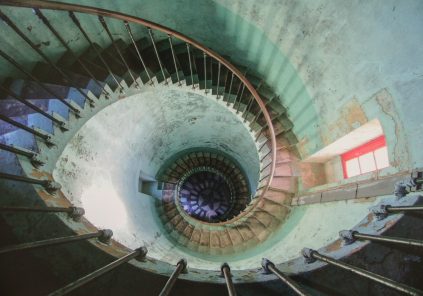 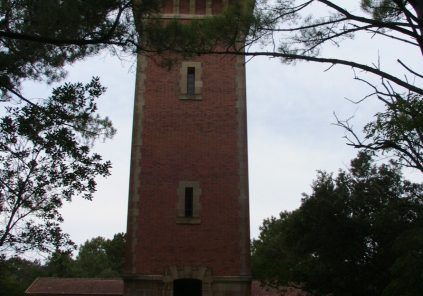 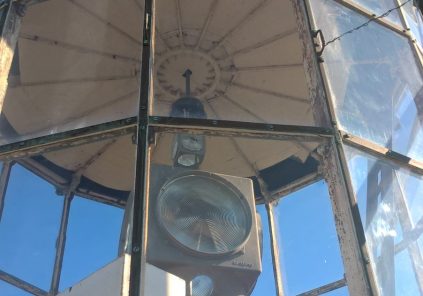 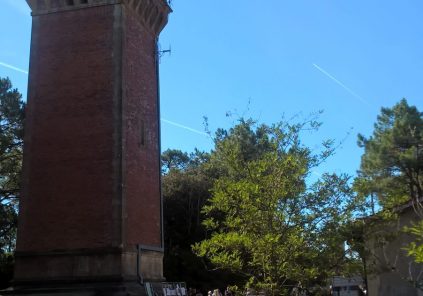